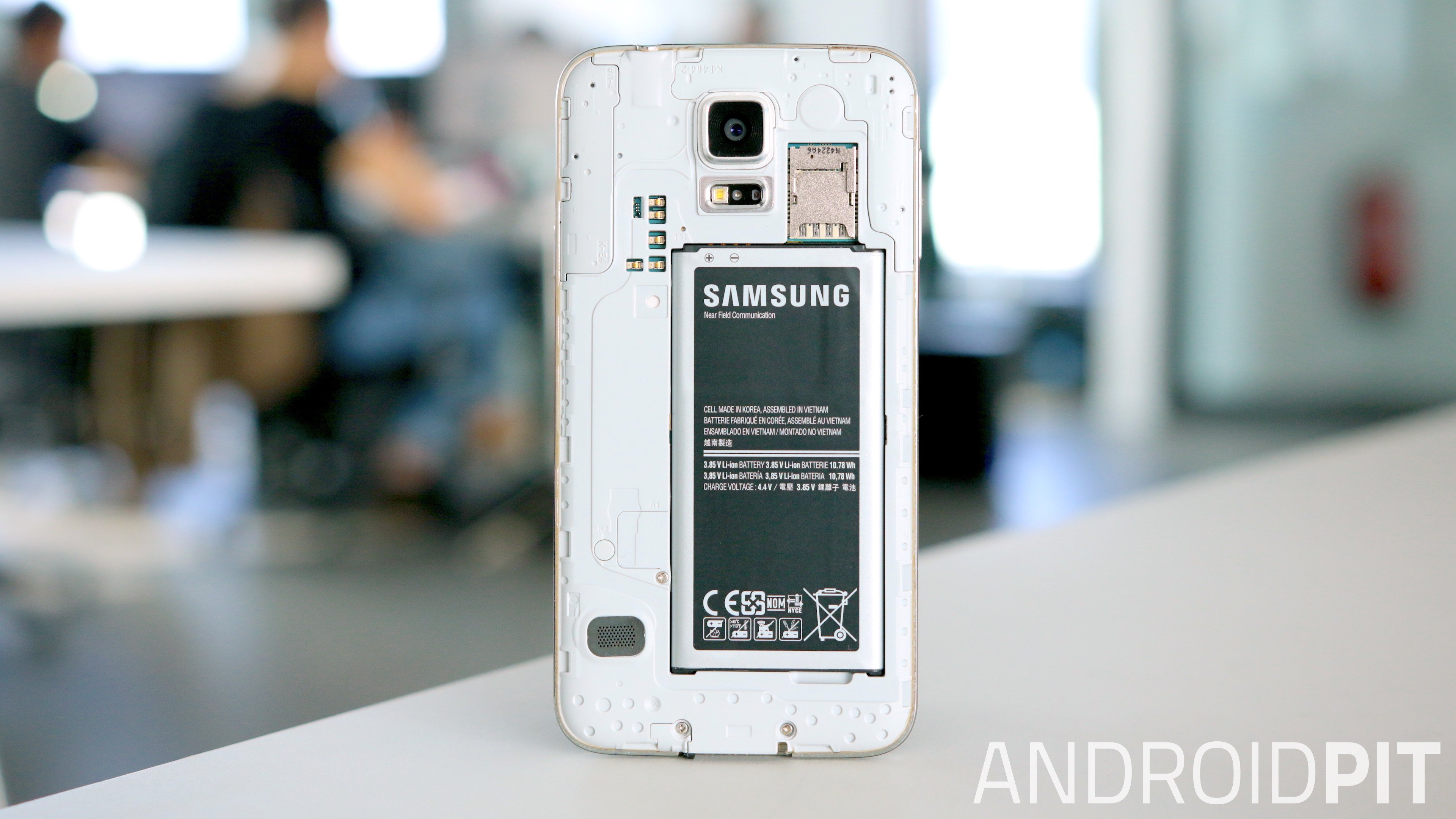 The first case of Samsung Galaxy Note 7 exploding in Malaysia was just confirmed a few days ago. The device caught fire in the car and started emitting white smoke while the owner was driving on the highway. With 35 internationally reported cases of exploding phones, Samsung had to cease production of their latest flagship phone and start offering refunds.

But why exactly did the gadgets explode?

According to CNET, it’s all in the battery. Smartphones use lithium ion battery packs, which is highly flammable, for power. If the battery experiences a short-circuit, the liquid electrolytes in the battery will overheat, which causes the battery and device to explode. A report found that in trying to maximise the battery’s capacity, the battery was easily punctured, which resulted in the short-circuit and explosion.

Now that we know that the root cause is the battery, how do we go about taking care of our phone’s batteries so we don’t endanger ourselves?

We found some tips that may be useful for you:

You don’t need to charge your mobile until it’s 100% all the time. A lithium battery is not supposed to be fully charged as the high voltage can damage it and shorten the battery’s lifespan. A healthy range should be around 40-80%.

Avoid Draining Your Battery Before Charging It

Your phone battery should never drop below 20%. Charging your phone from 0% to 100% constantly will also shorten the battery’s lifespan. A 0% to 100% recharge is called a ‘charge cycle’, which should only be done not more than once a month.

While the newer smartphones will automatically stop charging when the battery has reached 100%, it’s still not a good idea to leave your phone plugged to a power source for long hours. This will stress the lithium ion battery pack, which could lead to greater damage.

Dear Android users, we know you want your phones to get powered up fast, but remember: lithium ion batteries are highly flammable. They function more effectively when charged at low speed. Unless absolutely necessary, it’s better to recharge your phone on the normal charging mode.

Smartphones should be handled with more care due to the batteries’ volatile nature. If you notice something wrong about your phone (eg: phone tends to get a little too hot when being used, or it’s constantly lagging or restarting on its own), shut it off and get a professional to have it checked. We have a list of trustworthy phone repair services on Kaodim to help you, should you require assistance.

Handle your mobile phones with care. Better safe than sorry!

Kaodim Raises US$550K To Double Down on Malaysia, Then Southeast Asia
How To Host The Best Euro 2016 Finals Party
Is Your Home Haunted By Bad Design?
7 Simple Ways To Maintain Your Pool At Home (If You Have One)
Current Promotion